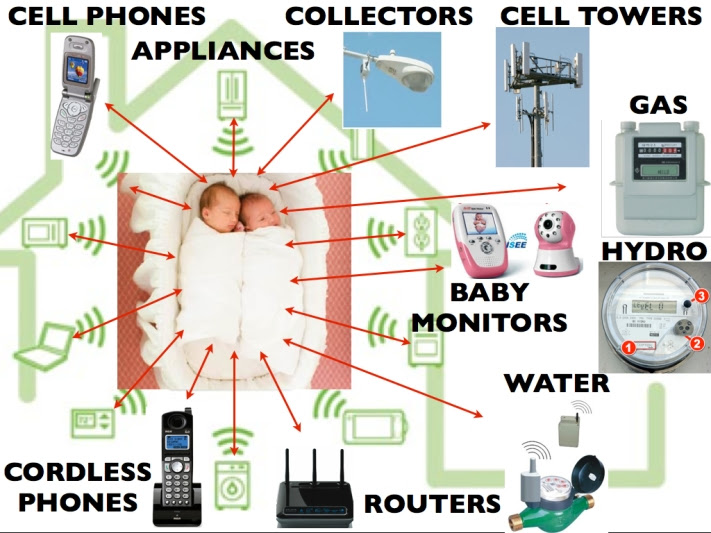 Worldwide cancer cases expected to soar by 70% over next 15 years!

When the Centers for Disease Control and Prevention published new guidelines 18 months ago regarding the radiation risk from cellphones, it used unusually bold language on the topic for the American health agency: “We recommend caution in cellphone use.” The agency’s website previously had said that any risks “likely are comparable to other lifestyle choices we make every day.” Within weeks, though, the C.D.C. reversed course. It no longer recommended caution, and deleted a passage specifically addressing potential risks for children. More than 500 pages of internal records obtained by The New York Times, along with interviews with former agency officials, reveal a debate and some disagreement among scientists and health agencies about what guidance to give as the use of mobile devices skyrockets. Although the initial C.D.C. changes, which were released in June 2014, had been three years in the making, officials quickly realized they had taken a step they were not prepared for. The new guidelines … aroused alarm within the agency, and concerns from some outside experts. An official from the Vermont Health Department forwarded a letter he had received asking about the state’s legal liability for allowing wireless technology in public schools and libraries. Within the C.D.C., officials began to retreat from the language.

“There are no safe levels of radiation”

Summary:
The mass rollout of Wifi over the past decade has been phenomenal as to how integrated it has become in all facets of our society and our personal lives.  Yet few have asked the most important of all questions, ‘Is it Safe?’At what levels does ever increasing Wifi become dangerous to human health? Can or is it affecting our electronic bodies, our well being and our abilities to think?  And to what degree, if any, does invisible radio and microwave frequencies begin to affect our own DNA structures?
Over the past few years, and secretly for decades, scientific and medical evidence shows conclusively that the low frequency pulsed radio and microwave frequencies are causing significant damage to our cells resulting in extreme increases in autism, heart irregularities, brain wave changes, cancer and generational fertility destruction in males but even more significantly in females. The most prominent changes due to WiFi radiation though is with our children and teenagers due to their developing immune systems and thinner skeletal structures: