Evolution In Teaching Math Since The 1950s

5. Teaching Math In 1990s
A logger cuts down a beautiful forest because he is selfish and inconsiderate and cares nothing for the habitat of animals or the preservation of our woodlands.  He does this so he can make a profit of $20. What do you think of this way of making a living?  Topic for class participation after answering the question:  How did the birds and squirrels feel as the logger cut down their homes?  (There are no wrong answers, and if you feel like crying, it’s ok.)

7. Teaching Math In 2014
Who cares, just steal the lumber from your rich neighbor’s property.  He won’t have a gun to stop you, and the President says it’s OK anyway cuz it’s redistributing the wealth.

[Most of the students wrote proofs of their beliefs using Boyle’s Law (gas cools when it expands and heats when it is compressed) or some variant. One student, however, wrote the following:]

First, we need to know how the mass of Hell is changing in time. So we need to know the rate at which souls are moving into Hell and the rate at which they are leaving. I think that we can safely assume that once a soul gets to Hell, it will not leave. Therefore, no souls are leaving. As for how many souls are entering Hell, let’s look at the different religions that exist in the world today. Most of these religions state that if you are not a member of their religion, you will go to Hell. Since there is more than one of these religions and since people do not belong to more than one religion, we can project that all souls go to Hell. With birth and death rates as they are, we can expect the number of souls in Hell to increase exponentially. Now, we look at the rate of change of the volume in Hell because Boyle’s Law states that in order for the temperature and pressure in Hell to stay the same, the volume of Hell has to expand proportionately as souls are added. This gives two possibilities:

1. If Hell is expanding at a slower rate than the rate at which souls enter Hell, then the temperature and pressure in Hell will increase until all Hell breaks loose.

2. If Hell is expanding at a rate faster than the increase of souls in Hell, then the temperature and pressure will drop until Hell freezes over.

So which is it? If we accept the postulate given to me by Teresa during my Freshman year that, “it will be a cold day in Hell before I sleep with you,” and take into account the fact that I slept with her last night, then number 2 must be true, and thus I am sure that Hell is exothermic and has already frozen over. The corollary of this theory is that since Hell has frozen over, it follows that it is not accepting any more souls and is therefore, extinct… leaving only Heaven—thereby proving the existence of a divine being. Which explains why, last night, Teresa kept shouting “Oh my God!

The History of the F-Word

Questions from Maxine:
Why isn’t the number 11 pronounced onety-one?

If 4 out of 5 people SUFFER from diarrhea…does that mean that one out of five enjoys it?

Why do croutons come in airtight packages?
Aren’t they just stale bread to begin with?

If a pig loses its voice, is it disgruntled?

If it’s true that we are here to help others, then what exactly are the others here for?

If lawyers are disbarred and clergymen defrocked, then doesn’t it follow that electricians can be delighted, musicians denoted, cowboys deranged, models deposed, tree surgeons debarked, and dry cleaners depressed?

If Fed Ex and UPS were to merge, would they call it Fed UP?

Whatever happened to Preparations A through G ?

What Are They Doing to Our Only Home? 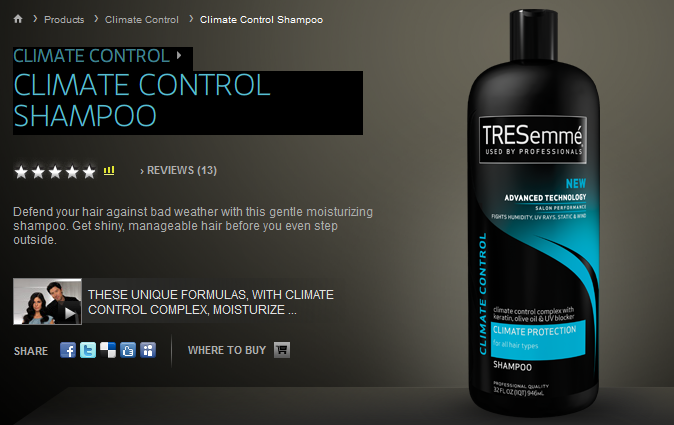 1 thought on “The Lighter Side”