“It is not enough for journalists to see themselves as mere messengers without understanding the hidden agendas of the message and myths that surround it.”  John Pilger

Old media was declared officially dead in 2014 as many more truth seekers surged to alternative news media sites, blogs and podcasts, no longer trusting Big Media and their whorporate presstitutes.

CNN fell below the top 20 in TV rankings with their average age viewership of 72 years old this year and the Big Three continue its long descent into irrelevancy.

Likewise, mainstream newspapers continue to raise costs, increase ads, reduce proprietary content and cut print size because fewer and fewer are willing to pay a buck, or double that on Sundays, to be propagandized, told partial truths as well as being out right lied to.

Meanwhile Alt-news publishers charge little or nothing for their selfless service to humankind and the protection of our Mother Gaia while tirelessly disseminating, writing, researching and broadcasting news that you just won’t find elsewhere.

The Slaveocracy that continues to grow in this country, and globally, is no longer able to control the collective narrative. Though it cannot be viably be proven, this year Alt-Media was instrumental in beating back the war mongering hawks who were hell-bent on invading Syria as well as immediately and continually calling out the “Great Ebola Hoax”, that was quickly put to the b.s. test and proven to be a great hype for unknown reasons.

We also know that Alt-media is winning the war of people’s minds as attested to the “test” take down of alternative websites in California this Fall in possible preparation of a much bigger censorship effort in the near and distant future. (Source)

Though they are assuredly on lists and files of many government alphabet spook agencies, these brave men and women of Alt-media tirelessly dedicate themselves to promoting alternative narratives and truths for the benefit and the well-being of all.

They do this even though the pay is nothing or minimal, thankless, and mostly anonymous. They do it because they care deeply about the well-being of us all and truly wish a better world for our children.

They do it because no one else is doing it.

So here is my honor roll of those who have given so much and asked back so little.

Send them a bone, pass on their articles, podcast’s and videos of interest, and buy from their sites if you care enough to support this most important work.

A heartfelt and grateful thank you to you all. 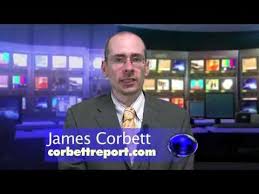 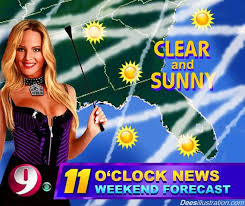 (those sites that provide limited hangout information, yet still some good alt-news)

Natural News;  Mike Adams claimed he was personally threatened after the false flag Boston Bombing as well as his recent calling for killing of scientists acting like Nazi’s. He has also questionable sales practices to sell products and inflate his website hits while refusing to seriously acknowledge Geo-engineering practices. (source)

Infowars.com; Add to the list of “untrusted” and honey-pot hangouts with the King of Conspiracy, Alex Jones, for his connections to military intelligence Stratfor and refusal to criticize the Zionists that have great leverage in running this country (source).

Democracy Now; Then we have the likes of Amy Goodman’s, “Democracy Now” with her inability to even discuss 9/11 or Geo-engineering or Vaccines as well as DN’s deep financial support from the Ford Foundation (source)

In Memorium of Truther’s who’ve been “Suicided” 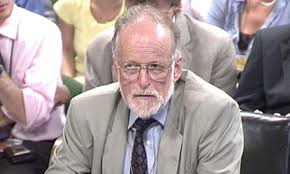