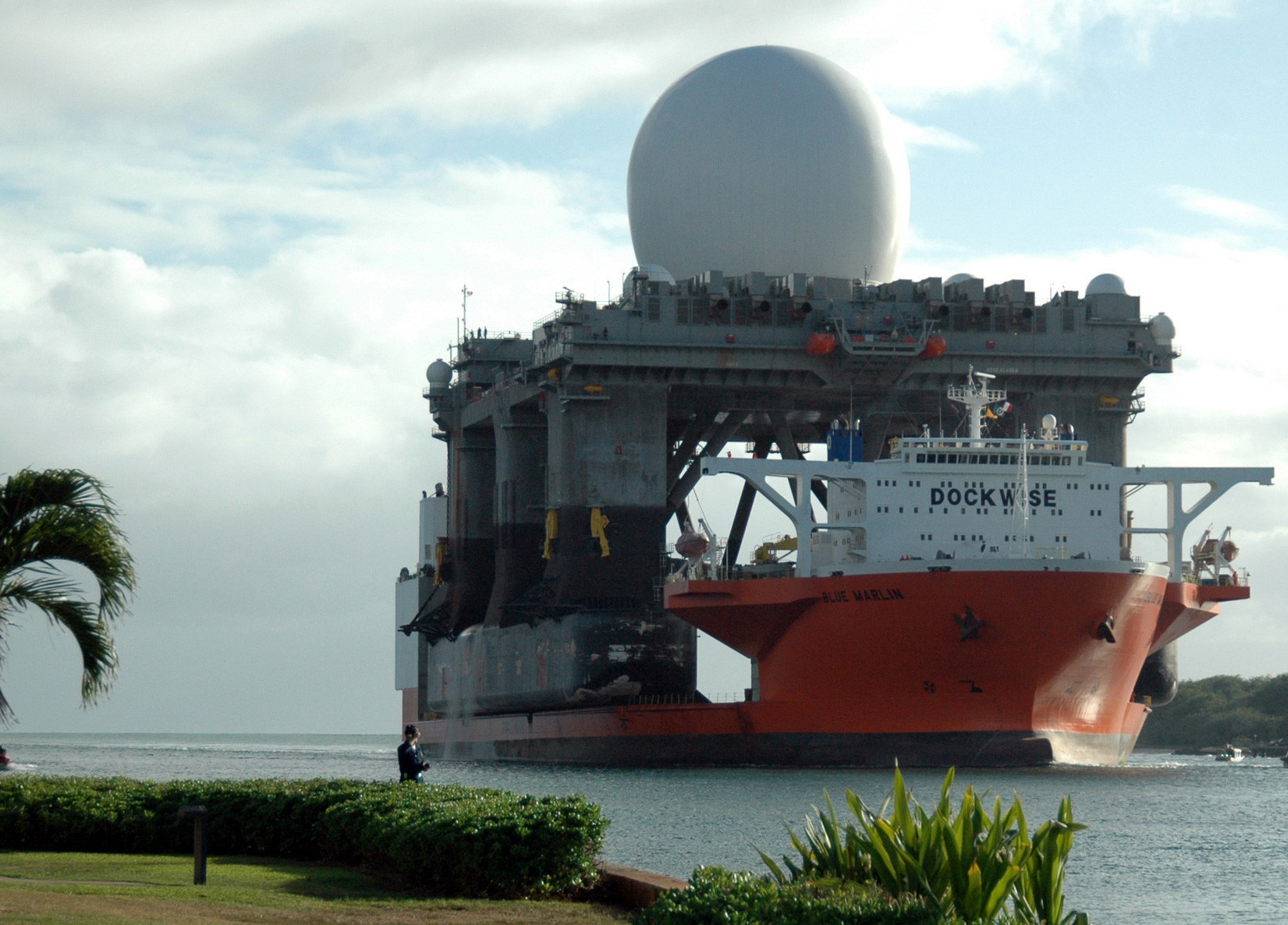 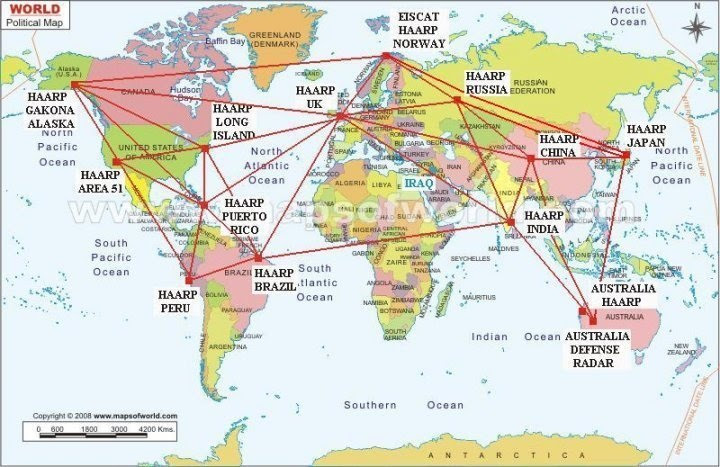 HAARP SBX1 : Mobile Sea Based Radar Weather Weapon in place to shake the ground off North Korea : Expect a false flag in North Korea any time soon : Weather is the weapon of choice : Please look at these Giant HAARP WAR Rigs :