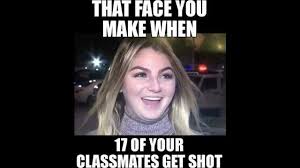 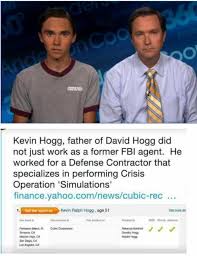 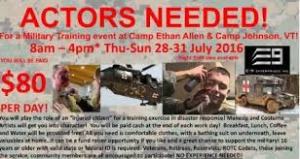 It was pointed out in the same exposé that a highly radioactive scandal would eventually result from this glaring psyop now known as H O G G g a t e. See HOGGgate: The Inevitable Consequence of OPERATION HOGG WASH

However, we had no idea at that time just how much “Hogg Wash” we were really fed by the MSM.  For instance, with each passing day more hard evidence is uncovered which clearly indicates that the alleged shooter Nikolas Cruz is completely innocent and was set up as a patsy.