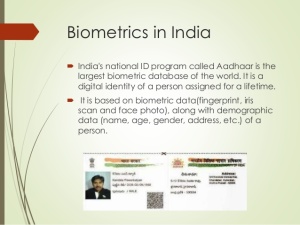 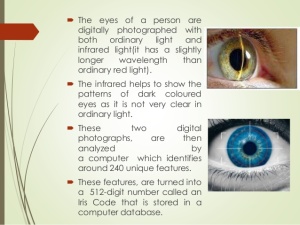 Soon, it may be hard for visa holders to board an international flight without submitting to a facial geometry scan. Customs and Border Protection began testing facial recognition systems at Dulles Airport in 2015, then expanded the tests to New York’s JFK Airport last year. Face-reading check-in kiosks will be appearing at Ottawa International Airport this spring, and British Airways is rolling out a similar system at London’s Heathrow Airport, comparing faces captured at security screenings with a separate capture at the boarding gate. Now, a new project is poised to bring those same systems to every international airport in America.

Called Biometric Exit, the project would use facial matching systems to identify every visa holder as they leave the country. Passengers would have their photos taken immediately before boarding, to be matched with the passport-style photos provided with the visa application. If there’s no match in the system, it could be evidence that the visitor entered the country illegally. The system is currently being tested on a single flight from Atlanta to Tokyo, but after being expedited by the Trump administration, it’s expected to expand to more airports this summer, eventually rolling out to every international flight and border crossing in the US.