The burden on families and care takers is/will be overwhelming going forward, maybe this is why driverless cars will be such a hit. Our family just lost a loved one at 68 years young with a new type of frontal lobe dementia. Our toxic world by endless consumption and non-consequence living as well as humanities avarice are to blame. 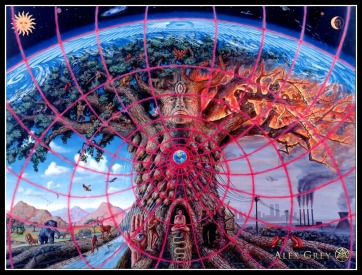 US death rate from Alzheimer’s rose dramatically over 15 years. Why? (Can you Say “Geoengineering with aluminum???)

The rate of deaths from Alzheimer’s disease increased 55% between 1999 and 2014, according to CDC data recently published in MMWR.

The same data indicated the number of deaths at home attributable to the disease also increased from 14% to 25% during the same time period.

According to the CDC, this is the first study to provide county-level rates for deaths caused by Alzheimer’s disease. 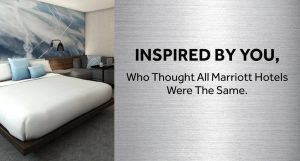 Chemtrails as “art” How sick can we get???

A team led by Christopher A. Taylor, PhD, of the CDC’s division of scientific education and professional development, determined mortality rates using population estimates produced by the U.S. Census Bureau in collaboration with CDC’s National Center for Health Statistics. Age-adjusted mortality rates were calculated using the 2000 U.S. standard population. Researchers used joinpoint regression to test the significance of trends in age-specific rates from 1999 to 2014.

Other notable findings included in the report, which is the first to provide county level rates for deaths caused by Alzheimer’s disease, include:

•age-adjusted rates of Alzheimer’s mortality significantly increased in 41 states and the District of Columbia from 1999 to 2014;

•counties with the highest death rates were primarily in the Southeast; other areas with high rates included the Midwest and West Coast; and

•only one state, Maine, had a significant decrease in age-adjusted Alzheimer’s disease deaths.

Researchers suggested that their findings indicate caregivers need greater support to care for patients with the disease.

“Significant increases in Alzheimer’s deaths coupled with an increase in the number of persons with Alzheimer’s dying at home have likely added to the burden on family members or other unpaid caregivers,” Taylor and colleagues wrote. “Caregivers might benefit from interventions such as education, respite care, and case management that can lessen the potential burden of caregiving and can improve the care received by persons with Alzheimer’s.”

Previous CDC data show that Alzheimer’s disease is the most common cause of dementia, affecting an estimated 5.5 million adults in the United States and is expected to affect 13.8 million U. S. adults aged 65 years and older by 2050.