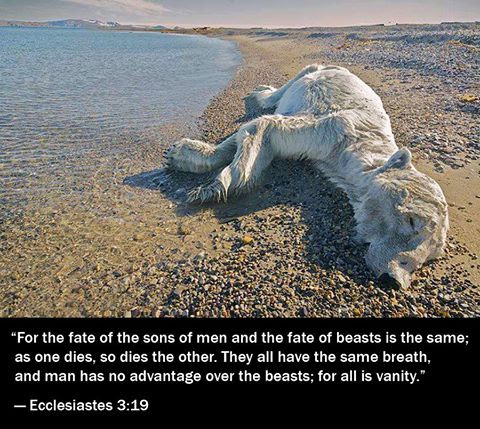 Wake up the Sleeping Ignorant Sheeple folks, time is short for all.

The series of articles below, just over the past year and change, shows the mass die off going on all over and around California, as a microcosm of the world gone wild, macrocosm.

How extreme, anomalous, and unnatural was the divide between extreme cold and record heat in the US on Sunday? The map below shows a shocking scenario.

The increasingly extreme temperature swings are wreaking havoc on all life forms.

Geoengineering is making our severe problems for future life much, much worse.  Look at this image of weather in the US the other day. The coldest being right over the Dakota Pipeline protestors..and now they are weaponizing drones over the Protestors.

The bullseye of impact from “Winter Storm Europa” was yet again directed toward the Dakotas.

Ice storms are now almost always seen in the transition zones between warm flows of moisture (used as fuel for the engineered winter weather events) and the core of the chemically ice nucleated zones.

The Dakota Water Protectors have been consistently and severely impacted by extreme “winter weather”. This has occurred even after the US experienced its warmest autumn ever recorded. Is this also just a coincidence? The video animation below has captured the chemical ice nucleation process being carried out by the climate engineers. Warm (far above freezing) flows of moisture can clearly be seen “flashing out” to snow for no apparent reason (meteorologically speaking). The power structure paid disinformation sources like “The Weather Channel” have now called this process “changing over to snow”.  Official sources of weather forecasting and information are simply covering the tracks of the climate engineers as they have been paid to do. The radar loop shown below is undeniable proof of “chemical ice nucleation for weather modification”.

Here in California care that die off is going on all around them ,while they eat their wine and cheese and pretend its not happening by willful ignorance, though after the ‘WE’ve been TRumped” selection, many of the bleeding heart liberals, who wish that their vote would changed the world, so they don’t have to act, would make it all better, after Obombeverynation got a pass for eight years even though he could not even close the one issue he said he would, even with Executive Order privelage Gitmo.

Now we have a retired General Kelly, who ran Gitmo and previous, ran the invasion of Iraq, coming to run Dept of HOmeland Insecurity. Does anyone wonder why they would appointment one of the highest ranking Generals of war to oversea the US at this time…

The world is in mass die off. GEoengineering is making things infinitely worse. The trees are crying for our help…as we cut them down for a few days of xmas consumerism…WTF!. The fish are dying, the kelp forests, the crabs, the sea urchins, and photoplankton, that feeds all marine life to start the fish chain, the whales are dying of UV radiation on their backs, seals are mass beaching and radiation from Fukishima continues to increase.

The forests around the world are dying a quick and painful death, California is leading the way 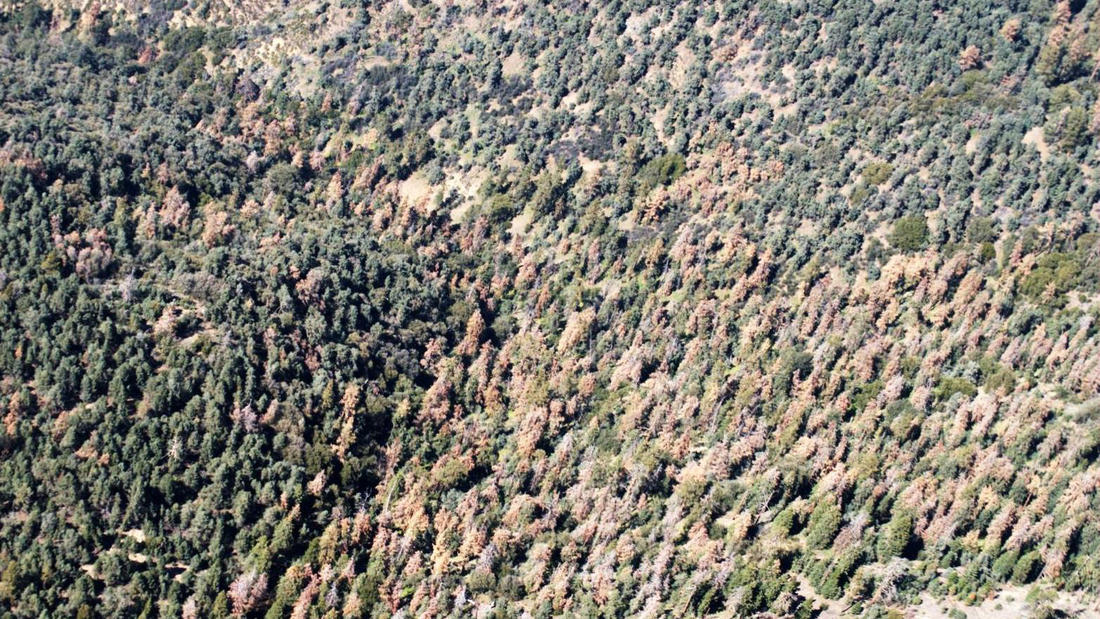 Thanx for helping sound the alarm in these critical times, pass it on.

Breaking: China Shuts Down Dungeness Crab Exports from US

Whales getting sunburnt ‘because of holes in the ozone layer’

Mass Death of Seabirds in Western U.S. Is ‘Unprecedented’

Why are sea lions dying off the coast of California

On California’s Coast, Farewell to the King Salmon