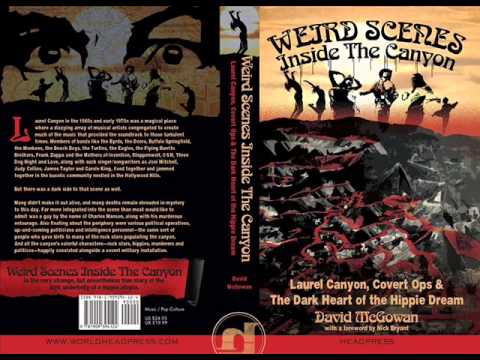 Inside The LC: The Strange but Mostly True Story of Laurel Canyon and the Birth of the Hippie Generation