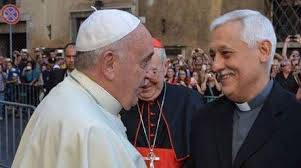 Arturo Sosa Abascal is the new “black Pope“, six levels above Pope Francis. Both are from Latin America (what is Latin?). The first time in Vatican history that a B & W Vatican has ever existed. Whats going on?

Father Arturo Sosa Abascal, bolivar, 68 years, is the new superior general of the Society of Jesus, the so-called “black Pope”, the thirtieth successor of St. Ignatius of Loyola. Sosa Abascal, who happens to Spanish father Adolfo Nicolas who resigned at the age of 80 years of age, was elected today by the 36, but the general congregation of the Jesuits, gathered in Rome. As was the custom expected, the first to whom was given the name of the elected was pope Francis.

For the first time in almost 500 years of life, the Company of Jesus, the most numerous and influential religious order of catholicism, will be led by a non-european, and in particular from a Latin-american. And this just at the moment when there is a Pope, in turn, himself a jesuit, he is also latino-american.

The election of father Arturo Sosa Abascal in 36, but the general congregation in Rome from October 2, took place this morning shortly after 11.30 am, when the classroom was heard to roar a big round of applause. The first to publicly communicate the name of the new father general is respected the tradition that the first to be informed of the Pope, in virtue of the special bond that unites the order founded by Ignatius of Loyola to the successor of Peter. 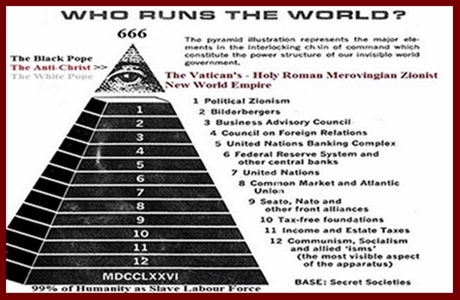