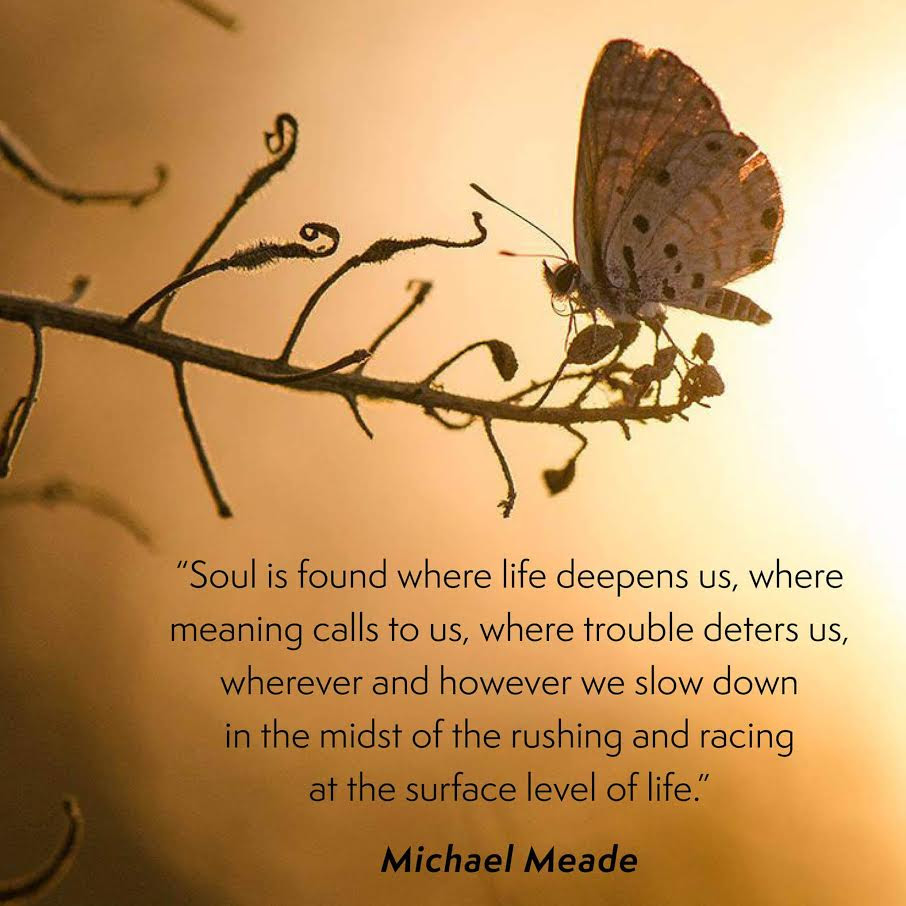 why are we always on a ship??

Scientists working in the mid-Atlantic and south-west Indian Ocean have found evidence of microfibers ingested by deep sea animals including hermit crabs, squat lobsters and sea cucumbers, revealing for the first time the environmental fallout of microplastic pollution.

The UK government recently announced that it is to ban plastic microbeads, commonly found in cosmetics and cleaning materials, by the end of 2017. This followed reports by the House of Commons Environmental Audit Committee about the environmental damage caused microbeads. The Committee found that a single shower can result in 100,000 plastic particles entering the ocean.

Researchers from the universities of Bristol and Oxford, working on the Royal Research Ship (RRS) James Cook at two sites, have now found evidence of microbeads inside creatures at depths of between 300m and 1800m. This is the first time microplastics — which can enter the sea via the washing of clothes made from synthetic fabrics or from fishing line nets — have been shown to have been ingested by animals at such depth.

The results are published in the journal Scientific Reports.

California Gov. Jerry Brown on Thursday signed a bill that for the first time allows testing on public roads of self-driving vehicles with no steering wheels, brake pedals or accelerators. A human driver as backup is not required, but the vehicles will be limited to speeds of less than 35 mph.

The legislation applies only to a pilot project by the Contra Costa Transportation Authority at an autonomous-vehicle testing facility at the former Concord Naval Weapons Station, and at a San Ramon business park containing public roads.

At the “GoMentum Station” in the former naval facility, Honda has been testing self-driving cars, and the firm Otto Motors, a division of a Canadian robotics company, has been working on autonomous trucks. The Transportation Authority has said Google and Apple have expressed interest in using the facility.

This Secret Tool Tracks Everything You Do at Restaurants and Nightclubs

(ABC NEWS) — Scientists say the first baby has been born from a controversial new technique that combines DNA from three people – the mother, the father and an egg donor.

Two Thirds Of Young American Adults Live With Their Parents

The Quiet Desperation Of Millennials

Hey Obombyall, just sign and executive order and close Gitmo like you said you were going to do 8 years ago!!!

The detention facility at Guantanamo Bay was supposed to hold “the worst of the worst,” but intelligence failures have led to low-level combatants being imprisoned there for over a decade.