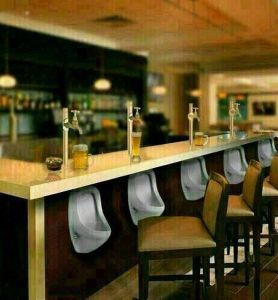 What game is on?

The U.S. War on Terror Has Cost $5 Trillion and Increased Terrorism by 6,500%

The deadline is December 1. If Congress fails to act, the FBI gains the power to hack and surveil an unlimited number of computers, based on just one warrant from any federal judge. “Rule 41” marks a new line drawn in the cybersecurity-privacy battle. The US court system has a process through which the Federal Rules of Criminal Procedure are amended, and because these decisions are not made by elected officials, they are not supposed to deal with changes in the law or enacting policy.

After months of negotiating, the United States and Israel have signed a huge, $38 billion deal for military aid to the Jewish state — with some changes from previous pacts between the countries. The 10-year agreement is the largest in U.S. history, with a significant portion of the money expected to be used to upgrade Israel’s air force to Lockheed Martin’s F-35 fighter aircraft.

The U.S. Defense Advanced Research Projects Agency announced this week it is seeking proposals for its Aerial Dragnet program, a new initiative that seeks to monitor drones flying below 1,000 feet in large cities. The program seeks to map small drones in urban terrain using innovative technologies that would provide persistent, wide-area surveillance, the agency said in a statement.

The Bill and Melinda Gates Foundation plans to double the sum it is spending to create a mosquito-killing technology that relies on CRISPR gene editing. The technique, called a gene drive, is a way to spread traits through wild populations of animals, but its ability to alter nature is drawing opposition from some environmental groups.

I can’t even come up with a title for this post…..

The Heroin Task Force formed by Seattle Mayor Ed Murray and King County Executive Dow Constantine has endorsed the creation of safe-consumption sites for addicts, which would be a first in the U.S.

A majority of the task-force members support a place or places for addicts to use heroin and other drugs besides public restrooms, alleys or homeless encampments such as The Jungle, said Dr. Jeffrey Duchin, task force co-chair. The idea is that users could visit a supervised facility where they could get clean needles and anti-overdose medications as well as medical attention as needed and treatment opportunities.
MORE

U.S. Among Most Depressed Countries in the World

Via: U.S. News and World Report:

The U.S. is one of the most depressed countries in the world, according to the World Health Organization.

In terms of quality years of life lost due to disability or death – a widely adopted public health metric that measures the overall burden of disease – the U.S. ranked third for unipolar depressive disorders, just after India and China.

Wouldn’t it be nice to be axed from your job because you helped your employer get smacked with a massive $185 million fine — and still walk away with a payday of $125 million?Fortune reports that Carrie Tolstedt, the executive in charge of the Wells Fargo unit that opened more than 2 million phony customer accounts, leaves the bank with a $125 million golden parachute.

Tolstedt left the bank back in July, and the bank’s official announcement of her departure made no mention of an impending settlement with the Consumer Financial Protection Bureau.

The CFPB last week fined Wells Fargo $185 million after its employees opened up more than 2 million deposit and credit card accounts without consumers’ permission. The employees did this because it helped them meet their sales targets and receive bigger bonuses, the CFPB found. 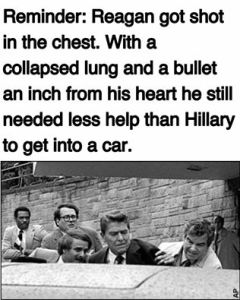 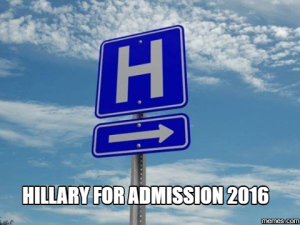