How hard is it to connect dots between this years Bird Flu, H1N1, Swine Flu, Whooping Cough, Measles, Regular Flu, and the MIGHTY EBOla outbreaks to this years “Zika” outbreak?

So, how hard will it now be to make every passenger on every commercial flight, every person who enters any federal building and any child (not adults mind you) that attend schools must be VACCINATED OR ELSE!?!

The World Health Organization announced it will convene an Emergency Committee under International Health Regulations on Monday, February 1, concerning the Zika virus ‘explosive’ spread throughout the Americas. The virus reportedly has the potential to reach pandemic proportions — possibly around the globe. 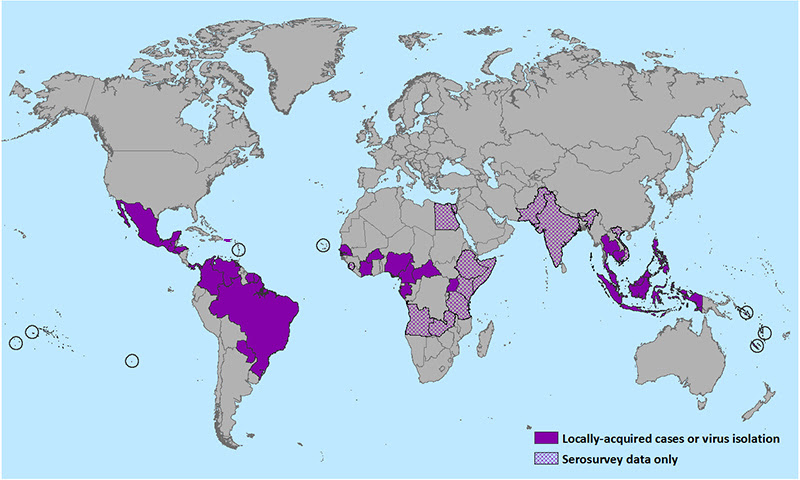 Recently on the social media I saw a posting suggesting that the terrible Zika virus outbreak in Brazil was triggered by another GMO mosquito experiment.

The posters noted an article from last July where Oxitec announced: “Releases of the genetically engineered Oxitec mosquito, commonly known as ‘Friendly Aedes aegypti’, reduced the dengue mosquito population in an area of Juazeiro, Brazil by 95%, well below the modeled threshold for epidemic disease transmission.” 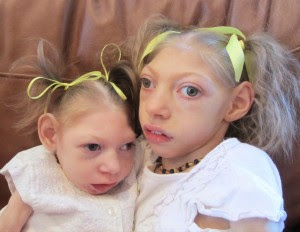 Microcephalic Children
Question: Are These Also Vaccine Injured Children
Like the Children in Brazil?
A shocking and, I think, correct re-examination of the Zika Virus causing 2400 Brazillian babies to be born with a deadly deformation called “Microcephaly” (literally ‘tiny head’) suggests that the mosquito story is nothing more than a deceitful cover story to hide the fact that a new DTaP vaccine, which women in Latin America are urged to get before they are 22 weeks pregnant, is the real cause of this horrible deformity.

Nazis Researched Use of Mosquitoes for War at Dachau

Is the dreaded Zika virus another giant scam?

This is the word: The dreaded Zika virus!  Watch out!  It’s carried by mosquitos!  It can cause birth defects—babies are born with very small heads and impaired brains!
Here are a few scare headlines that were running on Drudge as of 1/26:
“Brazil sends 200,000 soldiers to stop spread of Zika.”
“Stay away from Rio if you’re pregnant.”
“‘Losing battle’ against mosquito.”
“Virus threatening two continents.”

Want more hysteria?  The Daily Mail indicates pregnant women are being warned not to travel to 22 countries in Latin America and Africa.  Several Zika cases are being reported in Italy, the UK, and Spain.

Then we have this from the Washington Post (“As Zika virus spreads, El Salvador asks women not to get pregnant until 2018,” 1/22, with italics added):
“The rapid spread of the Zika virus has prompted Latin American governments to urge women not to get pregnant for up to two years, an extraordinary precaution aimed at avoiding birth defects believed to be linked to the mosquito-borne illness.

“…a potentially culture-shaping phenomenon in which the populations of several nations have been asked to delay procreation. The World Health Organization says at least 20 countries or territories in the region, including Barbados and Bolivia, Guadeloupe and Guatemala, Puerto Rico and Panama, have registered transmission of the virus.”

So we now have governments warning women not to get pregnant.  A new form of depopulation.  Don’t get pregnant.  If you do, and a mosquito bites you, you could give birth to a severely damaged child. Not only that, we have massive advisories against travel, for pregnant women.  And 200,000 soldiers in Brazil, the site of the upcoming Olympics, are going door to door and distributing information about this new “plague.”  Are the soldiers also telling men and women not to have sex?  Who knows?

So let’s take a little side trip to Scam City and examine the science behind the Zika virus and the assertion that it is causing birth defects. 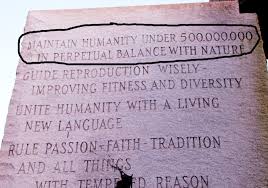 VACCINES SUSPENDED AT UK SCHOOL AFTER UP TO 15 STUDENTS COLLAPSE

An investigation was launched into vaccines used at a UK school for boys after several students fell ill from receiving the jabs. As many as 15 Year 10 students at the Northampton School for Boys collapsed onto the floor Tuesday following a series of vaccines which resulted in severe adverse side effects. As one mother who preferred to remain anonymous described: “Several different vaccines were being administered, and around 10 to 15 pupils keeled over and paramedics were called.”