This is the “story” that is/will be told to not worry about ice melt in the northernmost latitudes on Earth. It is a superficial, feel good, headline, designed to obfuscate the fact of the greatly decreasing ice DEPTH, not extent going on, but gives Anti-Warming, Climate Change Activists fuel to keep the truth from being accepted by the many, so they can go back to sleep.

The plane truth is that the Geoengineers are actively controlling weather around the world that is significantly accelerating the die off on Earth by their actions.

Here is solid proof of mass GE in the Arctic with large snow “islands” on water  alone, no land underneath.  Also, the fact that many rogue climate scientists, anti-vaccination doctors and such, just like the dozens of micro-biologists after 9/11 anthrax, that were “suicided” in mysterious deaths.

The game is that they nucleate the Arctic, “hoping” it will very temporarily halt the mass methane pool releases bubbling out as an all out attempt is made to “re-Arctify” the arctic with the thinnest of layers of man made nucleated snow and then sell to the public that snow ice EXTENT is reforming when the ice DEPTH of snow continues to melt un-abated.

The warming of the oceans cause melt from below to accelerate and no amount of “sky painting” and GE snow will change that now.

Please read this damning indictment by Dane Wiggington on the Life and Death struggle that affects, and will have even greater effect going forward, of all life here on Earth, for better or for the worse.

What Are The Climate Engineers Doing In The Arctic? Astounding Images, And Dead Scientists

What Are The Climate Engineers Doing In The Arctic? Astounding Images, And Dead Scientists

“Extent” means coverage, not the depth of ice, yet still significantly in free fall and would be a much worse graph w/o GE activities over the years. 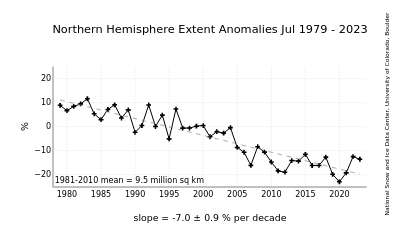