The time has come to air the Voice of Reason,
In a world gone mad, adrift on banal seas,
For all who feel that lies have had their season,
And whose Hearts Cry Out instead for Honesty,

For all the weary souls grown bored with dreaming,
Whose thirst for Beauty and for Knowledge goes unslaked,
For all who want to wake from what is dreaming,
To know what’s Real, and what is Real to embrace.

For all who’ve watched with mounting horror,
Evil’s reign upon this world grow ever-clear,
For all who’ve prayed in vain, Emancipators,
Wielding Swords of Truth and laughing without fear.”

Here you go. Guilty! Guilty! Guilty! of lying to the masses about medical “science”.  The regulators are owned by the corporations. The corporations go tell the doctors what to say…and most still believe the guys/gals in white coats are the “author” of their ‘authority’, when even the most prestigious of medical journals now says over half of medical science information is a fraud.

Editors of World’s Most Prestigious Medical Journals: “Much of the Scientific Literature, Perhaps HALF, May Simply Be Untrue”

Lancet and the New England Journal of Medicine are the two most prestigious medical journals in the world.

It is therefore striking that their chief editors have both publicly written that corruption is undermining science.

Much of the scientific literature, perhaps half, may simply be untrue. Afflicted by studies with small sample sizes, tiny effects, invalid exploratory analyses, and flagrant conflicts of interest, together with an obsession for pursuing fashionable trends of dubious importance, science has taken a turn towards darkness.

In the HPV category alone, ADRs numbered 8,228, of which 2,587 were classified as “serious” – defined by several criteria, including whether it resulted in hospitalisation or was deemed life threatening.

The MHRA said that the figures did not reflect the true amount of ADRs because of an “unknown and variable level of under-reporting”. The agency estimates it receives about 10 per cent of all reports, suggesting the actual number of girls suffering ADRs could be tens of thousands.

In March, the federal government removed the latest vaccine injury court statistics—more than a year’s worth of data—from one of its publicly reported charts. It was an abrupt departure from the normal practice of updating the figures monthly.

Wiping the latest data means the “adjudication” chart on a government website no longer reflects the recent, sharp rise in court victories for plaintiffs who claimed their children were seriously injured or killed by one or more vaccines.

Since January of 2014, twice as many victims have won court decisions than the previous eight years combined. In these court decisions, a judge ruled the evidence showed vaccines “more likely than not” caused the plaintiff’s injuries.

Also on the rise is the number of vaccine injury cases the government has “conceded”: up 55% in a little over one year.

As a result of the recent website changes, neither of these trends is reflected on the current “adjudication” chart.

These quarterly reports on vaccine injuries and death settlements from the U.S. vaccine court are seldom, if ever, reported in the mainstream media. We report them here at Health Impact News. Here is the June 4, 2015 report:

Milgram summed up in the article “The Perils of Obedience” (Milgram 1974), writing:

“The legal and philosophic aspects of obedience are of enormous import, but they say very little about how most people behave in concrete situations.  I set up a simple experiment at Yale University to test how much pain an ordinary citizen would inflict on another person simply because he was ordered to by an experimental scientist. Stark authority was pitted against the subjects’ [participants’] strongest moral imperatives against hurting others, and, with the subjects’ [participants’] ears ringing with the screams of the victims, authority won more often than not. The extreme willingness of adults to go to almost any lengths on the command of an authority constitutes the chief finding of the study and the fact most urgently demanding explanation.”

At the beginning of the experiment they were introduced to another participant, who was actually a confederate of the experimenter (Milgram).  They drew straws to determine their roles – learner or teacher – although this was fixed and the confederate was always the learner. There was also an “experimenter” dressed in a grey lab coat, played by an actor (not Milgram).

Two rooms in the Yale Interaction Laboratory were used – one for the learner (with an electric chair) and another for the teacher and experimenter with an electric shock generator.

The “learner” (Mr. Wallace) was strapped to a chair with electrodes. After he has learned a list of word pairs given him to learn, the “teacher” tests him by naming a word and asking the learner to recall its partner/pair from a list of four possible choices.

The teacher is told to administer an electric shock every time the learner makes a mistake, increasing the level of shock each time. There were 30 switches on the shock generator marked from 15 volts (slight shock) to 450 (danger – severe shock).

The learner gave mainly wrong answers (on purpose) and for each of these the teacher gave him an electric shock. When the teacher refused to administer a shock the experimenter was to give a series of orders / prods to ensure they continued. There were 4 prods and if one was not obeyed then the experimenter (Mr. Williams) read out the next prod, and so on.

Prod 2: the experiment requires you to continue.

Prod 3: It is absolutely essential that you continue.

Prod 4: you have no other choice but to continue.

Milgram did more than one experiment – he carried out 18 variations of his study.  All he did was alter the situation (IV) to see how this affected obedience (DV).

Ordinary people are likely to follow orders given by an authority figure, even to the extent of killing an innocent human being.  Obedience to authority is ingrained in us all from the way we are brought up.

People tend to obey orders from other people if they recognize their authority as morally right and / or legally based. This response to legitimate authority is learned in a variety of situations, for example in the family, school and workplace.

The Stanford Prison Experiment, a dramatic simulation study of the psychology of imprisonment and one of the best known psychology experiments ever undertaken.Dr. Zimbardo takes us through the Stanford Prison Experiment, in which healthy college students are transformed into unstable prisoners and brutal prison guards within days by the power of the situation in which they found themselves.

Vaccines: The Battle for Informed Consent to Medical Procedures 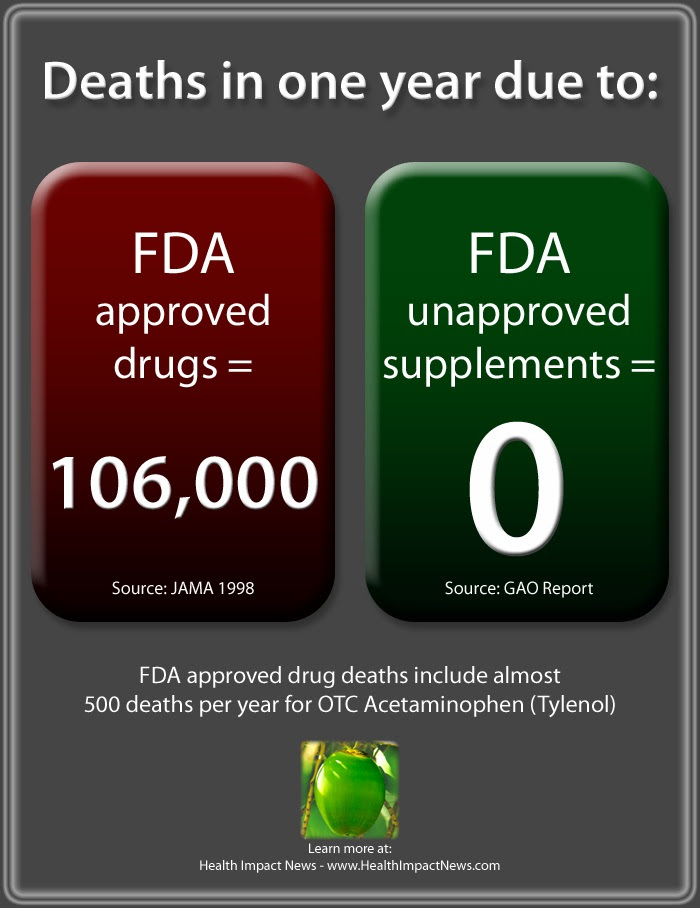 H5N1 VIRAL-ENGINEERING DANGERS WILL NOT GO AWAY

Anthrax: Pentagon Accidentally Sent Bioweapon To As Many As Nine States

The Pentagon has conceded it accidentally shipped samples of a live bioweapon across nine states and to a US air base in South Korea.

In an extraordinary Wednesday admission, the Pentagon revealed what it called an “inadvertent transfer of samples containing live Bacillus anthracis,” or anthrax, took place at an unspecified time from a US defense department laboratory in Dugway, Utah.

Nine unspecified states received samples of the bioweapon, which can be fatal if untreated. One sample was also sent to Osan air base in Pyeongtaek, about 65km south of Seoul.

Colonel Steve Warren, the acting Pentagon press secretary, told reporters on Wednesday that there was “no known risk to the general public,” and lab workers possibly exposed to the bioagent have not manifested any indications of infection.

Warren said the lab at Dugway was “working as part of a DoD effort to develop a field-based test to identify biological threats in the environment.”

The Pentagon is aiding with a Centers for Disease Control investigation, Warren said, and “out of an abundance of caution” stopped additional anthrax shipments from its stockpiles. Such shipments are supposed to involve only inactive or dead bioweapons samples.

Pentagon officials would not say more about when the shipment occurred, who was the official responsible nor how inadvertent it was, given that the shipment appeared from Warren’s account to be part of a bioweapon detection initiative.